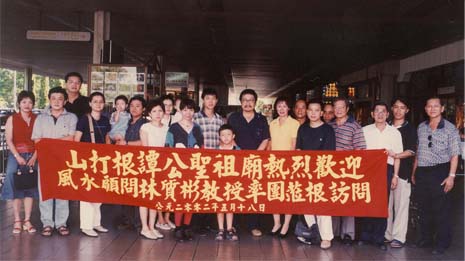 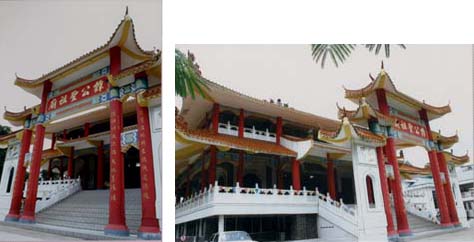 TamKung Temple was rebuilt in March 2000. The temple has a history of more than 100 years. Most contents are now under state conservation. The original temple was preserved with an extension added on the exterior creating a temple covering the original temple. 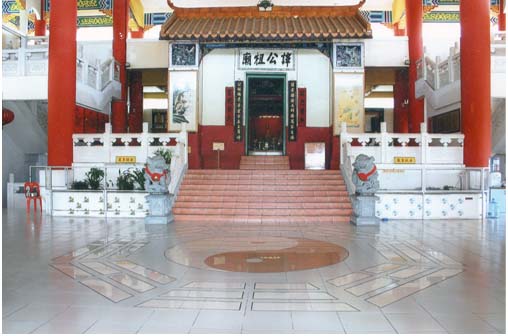 8 inner pillars of the old temple were irregularly placed for some unknown reasons. I was engaged to advise on the construction of the temple and to solve the pillars positions in the original temple. 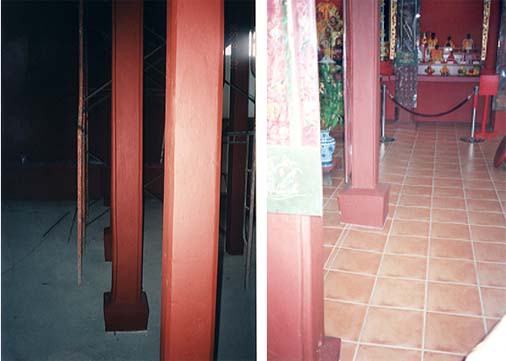 Due to the irregular positioning of 8 pillars situated in the inner temple (pic above), the floor section was suggested by Master CPLim to build a concrete raised slap of about one inch above ground level. The slant edged slap was extended from the inner section where the TamKung altars situated all the way to the door steps of the inner temple. This structure was created to control the irregular negative forces which travels around the uneven pillars. 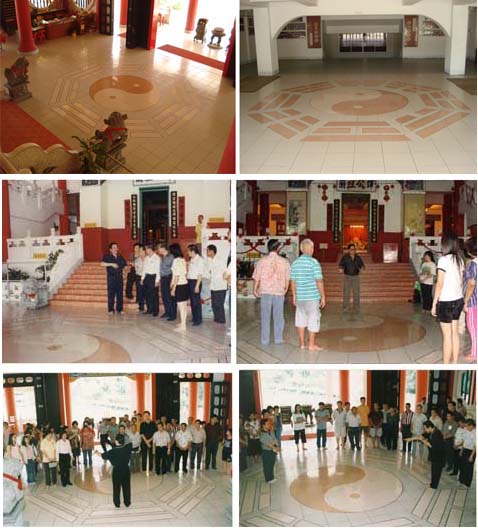 Due to the presence of unstable forces in the main hall, a Heavenly BaGua 先天八卦 was created on the floor to stabilize the busy traffic in this area. This BaGua was created under the permission of TamKung. It is also used for blessing for visitors. Picture above show Master CPLim demonstrating the blessing procedures of Heavenly BaGua 先天八卦 to his students. An Earthy Ba-Gua 后天八卦 was built on the lower ground floor. This BaGua will be used for household blessings in future (pic top right).

At the entrance of the inner temple, a small garden was built on the right side next to the steps. A fish pond with 9 carps was placed on the left side. The pond consists of a large fountain surrounded by 6 small fountains, this resembles prosperity, health and wealth. This combination was under the instruction of TamKung. 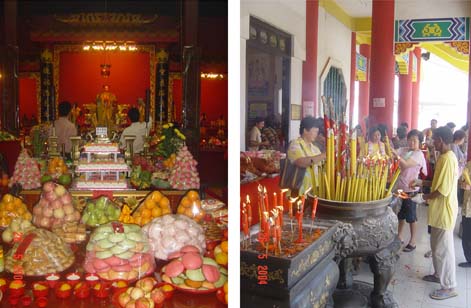 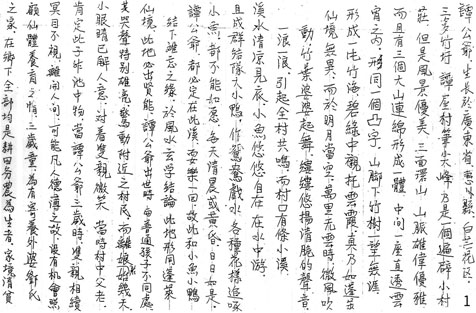 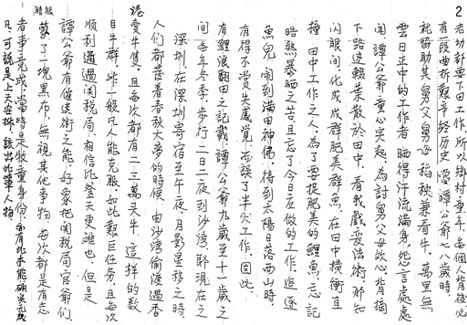 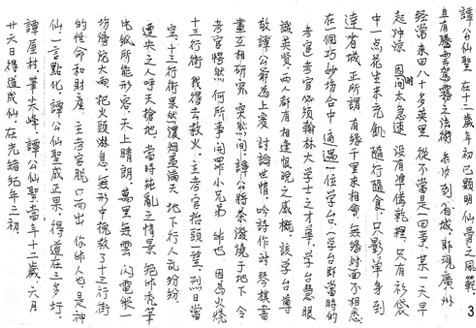 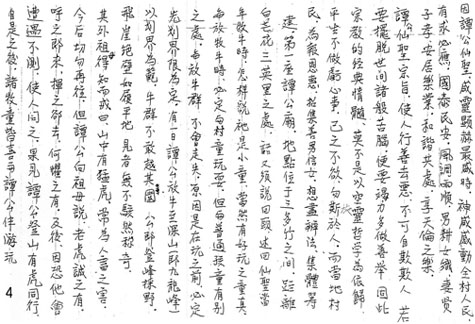 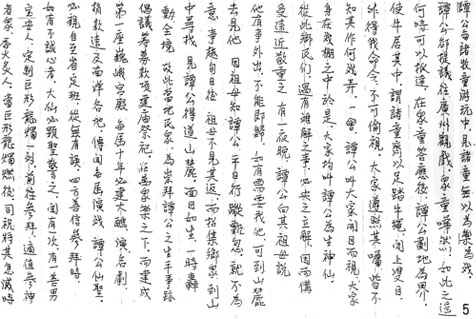 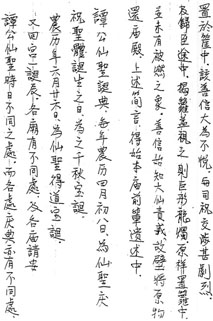