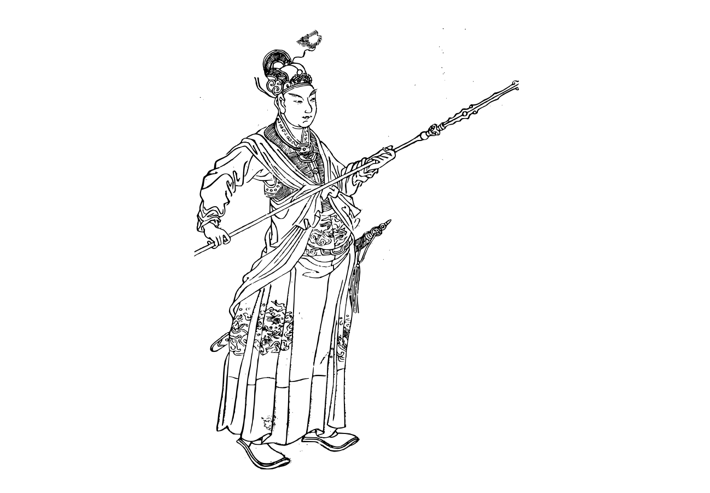 Han Xin is a famous general who is skilled in the art of war. He influenced many with his tactical warfare in early 200 BC against the might Chu army and annexed the Chu country. Famous proverbs such as “waging war with no return” (杯水作战) and “the more the merrier” (多多益善), was some quotes he made during warring states of ancient china.