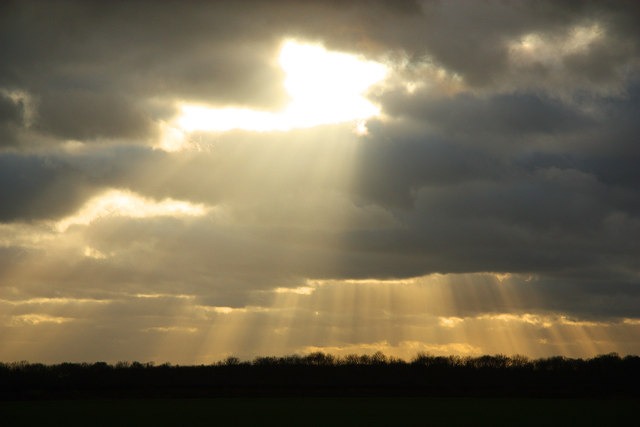 There are articles of life and death. I believe in the natural state of evolution and death occurs as a process. In Tao philosophy, it is known that the one is all and everything is created by the one. Hence in the first chapter of Book of Changes, we see WuJi “emptiness” creates TaiJi “balance of yin and yang”.
When our human life span completes, the force moves on to the next state of being, a cycle of cosmic motion.
Cultural Beliefs
In South East Asia, the following steps are covered upon a person’s death.

Observations
However in certain times, there is something odd and it seems like the occurrence of appearing of oddly massive butterflies or moths happens when someone related to you has just passed away (or on). Perhaps its true that death is only an occurrence and part of living on and transformation of 1 matter to another.