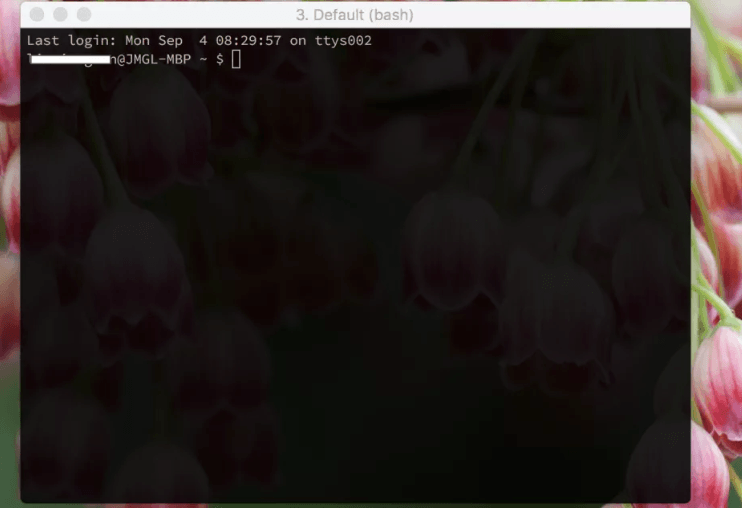 If you are on Mac OS, most likely at some point, you will be using terminal. For developers, frequent access to terminal i.e. iterm2, means that every second of load time is quite critical.
When terminal loads, it frequently checks the following folder for last login:Its safe to remove the *.asl files after some time, to ensure that your terminal loads fine.

Its safe to remove the *.asl files after some time, to ensure that your terminal loads fine.

It would be good to do a backup just incase you need to trawl thru history. So on your desktop, just create a folder and move all the files into it

This should hopefully shed a few seconds off your terminal loading time.
Reference: https://apple.stackexchange.com/questions/41743/how-do-i-speed-up-new-terminal-tab-loading-time