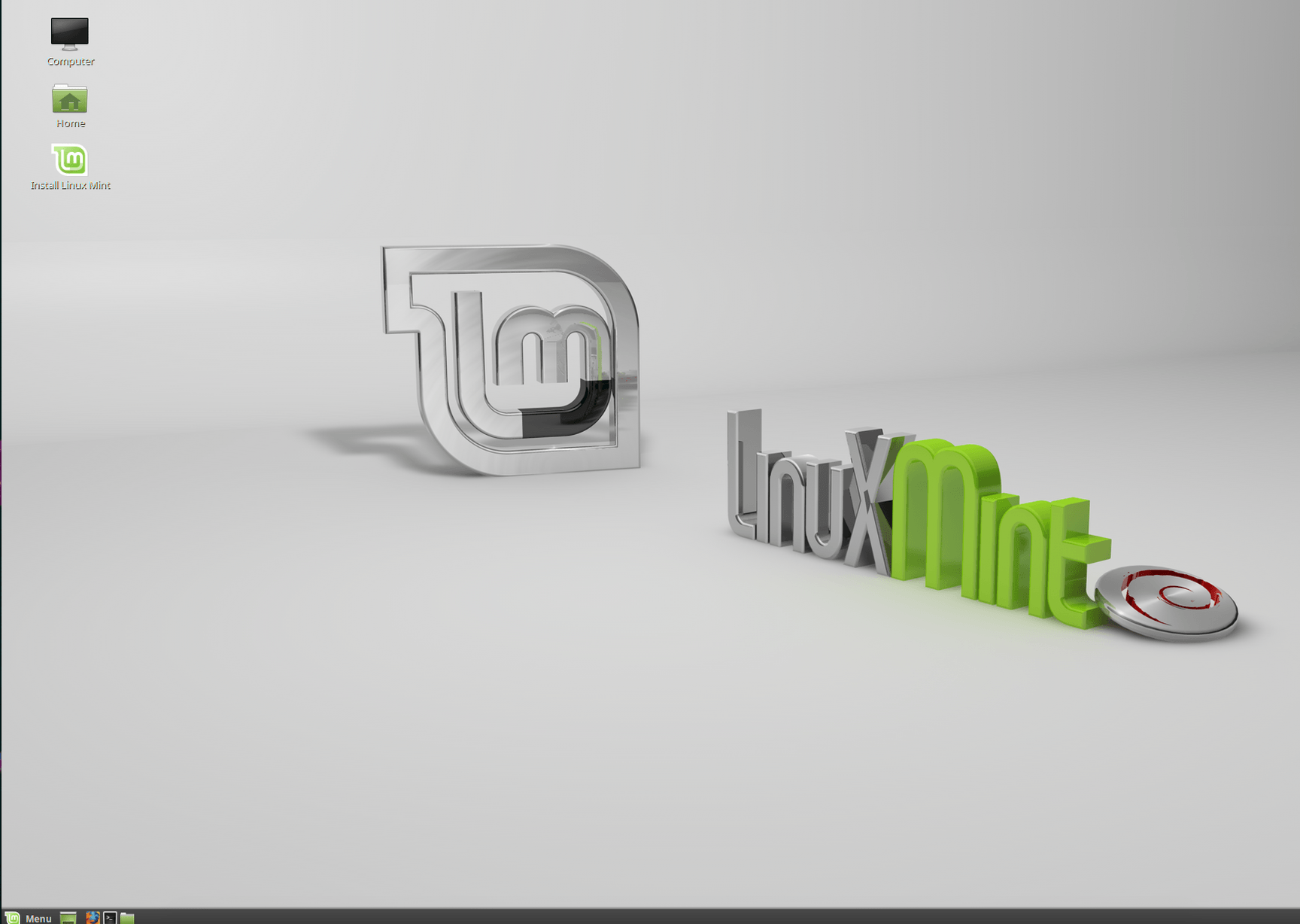 LMDE stands for Linux Mint Debian Edition. It is a rolling release, meaning all updates are installed progressively rather than a big bang version 2015 / version 2016.2 etc. Things might break, but in reality, its quite stable.
When installing LMDE 2 ( https://www.linuxmint.com/download_lmde.php ),  I recommend using the MATE edition. You can see a history of MATE vs Cinnamon (both a variant of GNOME2 which is tailored to Traditional windows start button desktop UI ; ubuntu uses GNOME3 which is tailored towards tablets UI).
During installation, if you are just whizzing it through. Use the following for partitions:

There are many other ways of doing this, but the above is minimal. I like minimal.
When it asks for installing GRUB, you can install it in SDA1 as opposed to SDA (see http://askubuntu.com/questions/351706/where-should-i-install-grub )
The other options are very straightforward. Please post comments if you have questions.
Is using Swapfile vs Ram better?
Most systems use DDR3 as ram. Currently SSDs can deliver up to about 654MB/s while 1333MHz DDR3 in dual-channel mode can deliver up to 21.3GB/s (21 332MB/s). This makes SSDs approximately 3.5 times slower than DDR3. However cost-wise its fine. Bear in mind that SSD speeds are getting faster and relatively cheaper so using SSD as backup swap ram is a good idea now.
References